With Harry Potter and the Cursed Child set to open in London in less than two months, the play’s official Twitter account has been revealing pictures of the cast in costume. 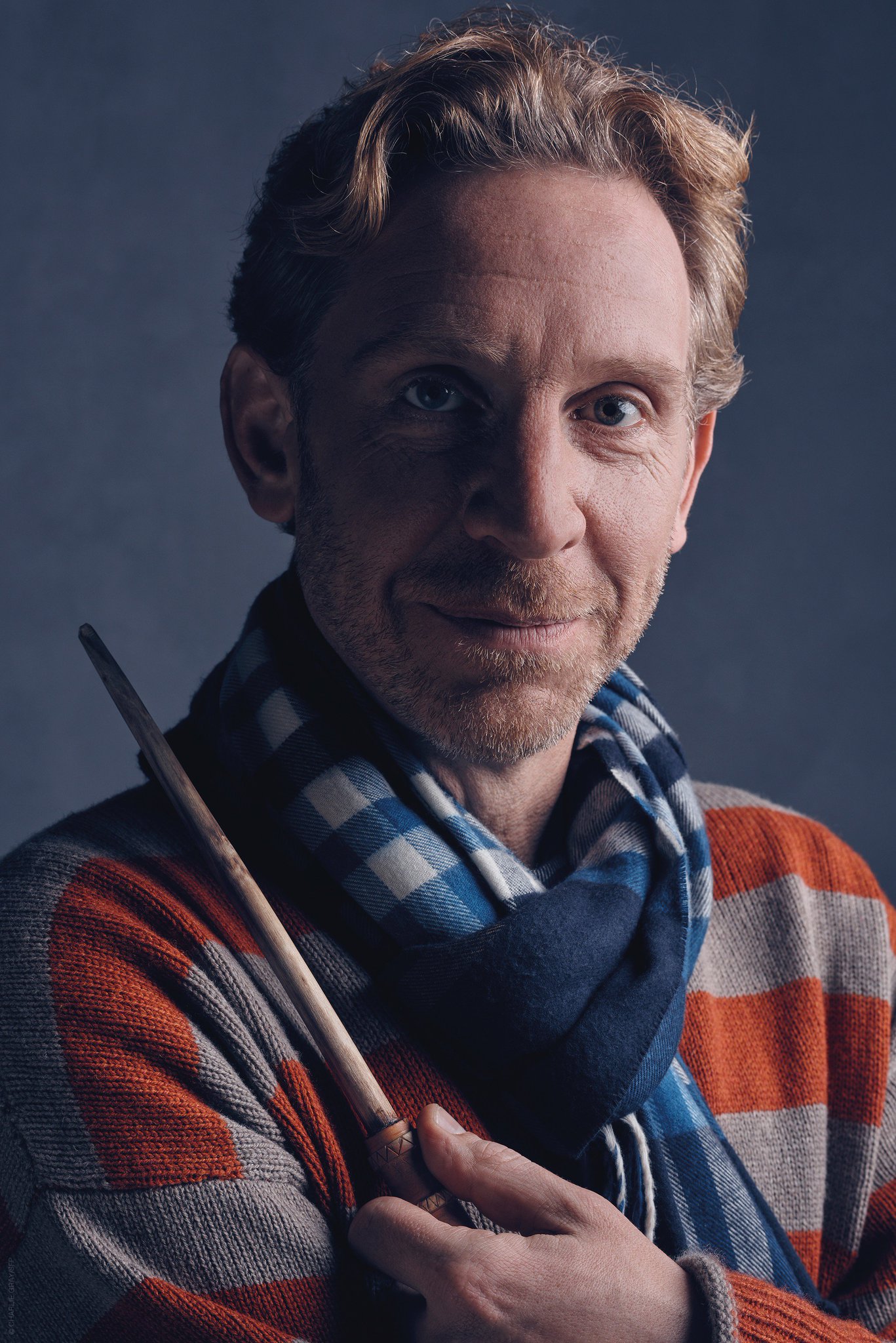 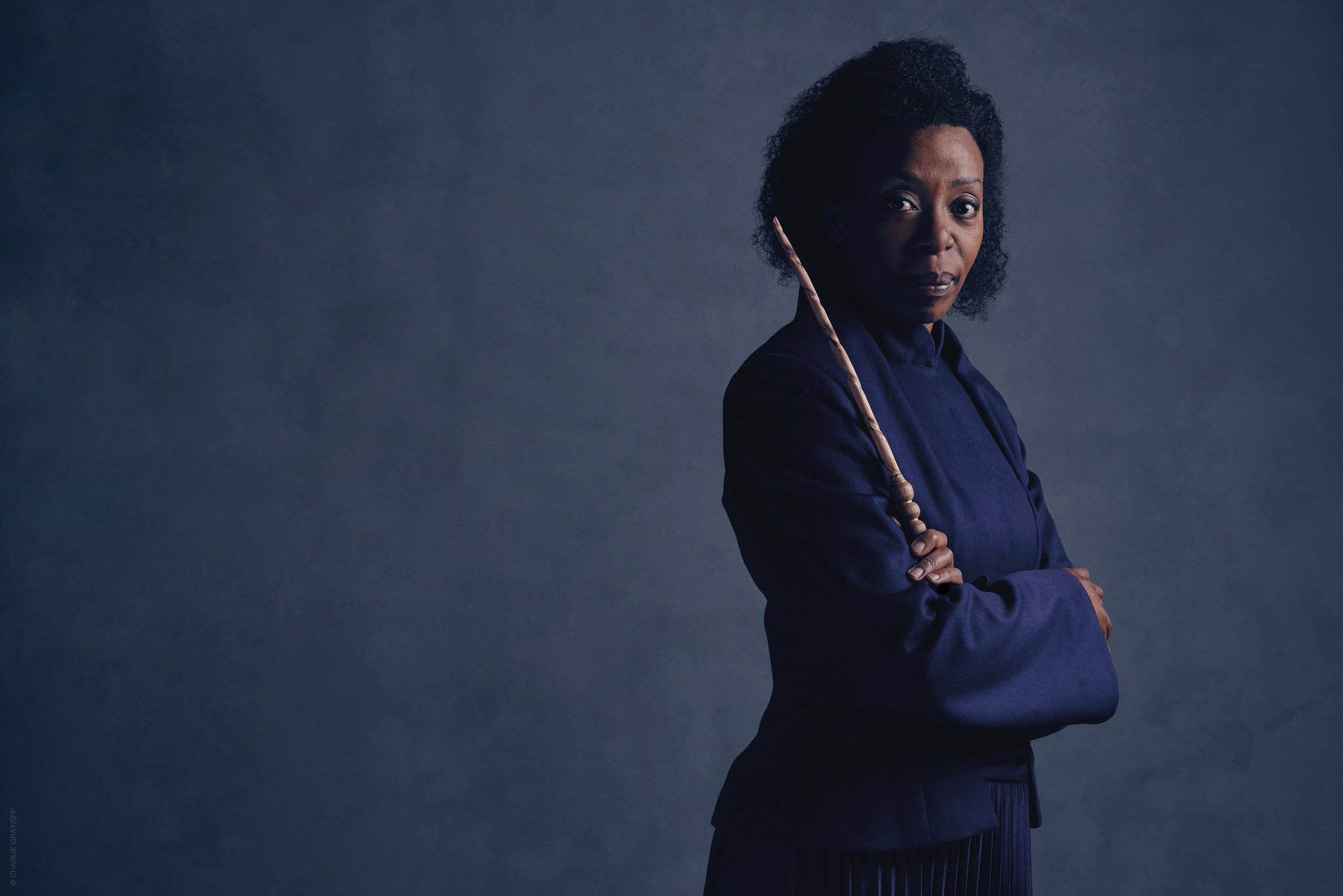 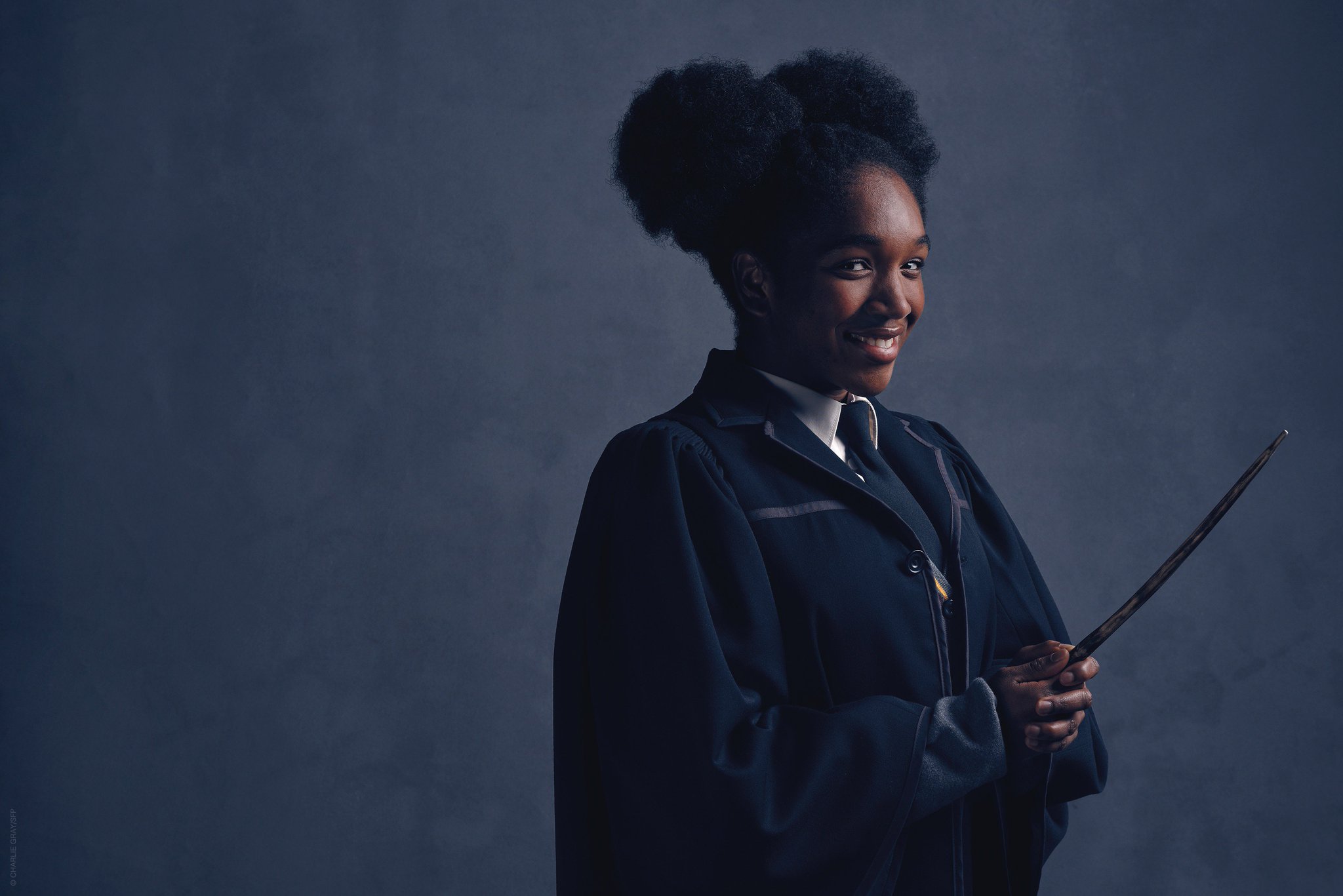 …and the whole family together. 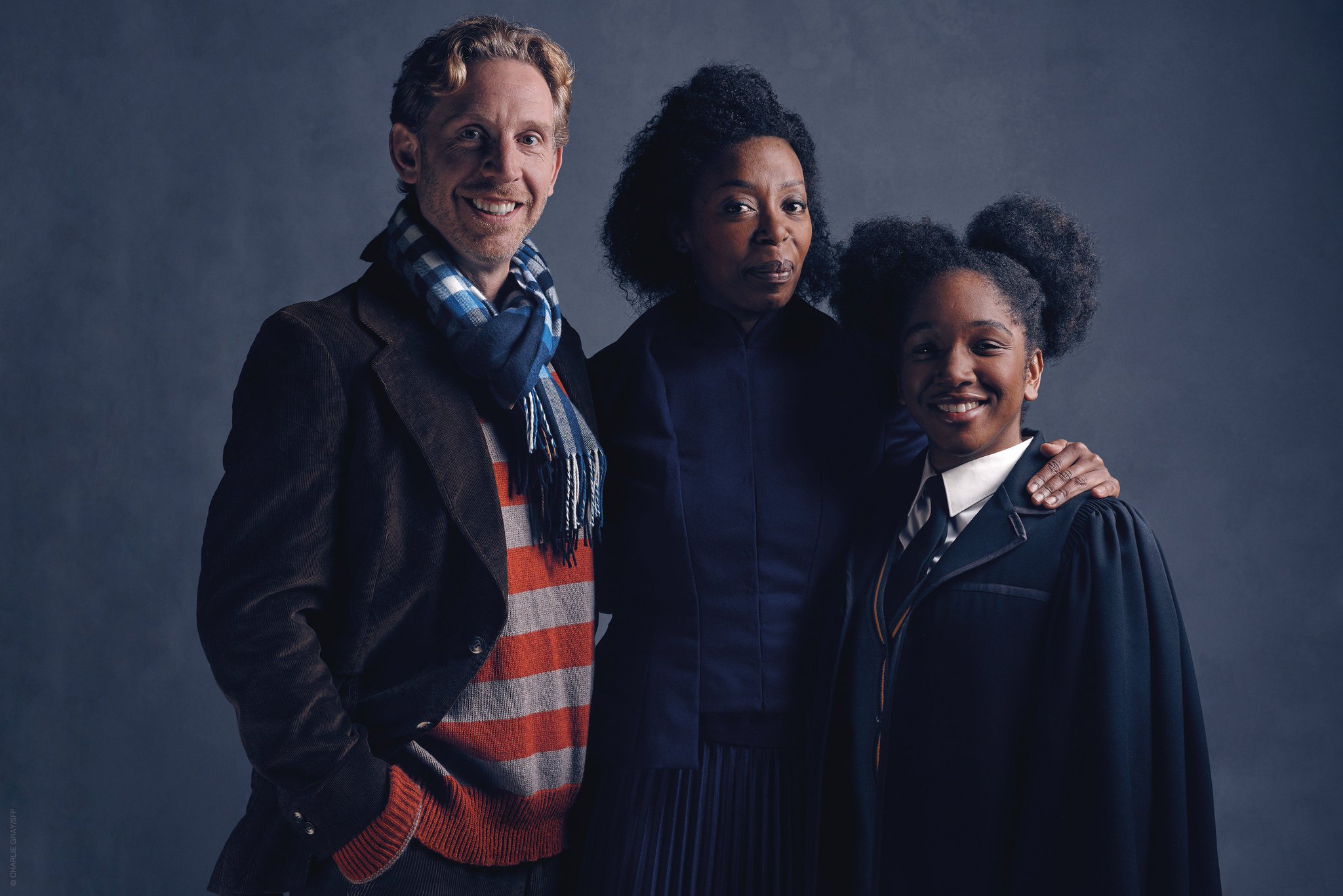 “Ron is married to Hermione Granger and they’re now the Granger-Weasleys. Our magnificent daughter Rose Granger-Weasley is about to start at Hogwarts, which is obviously a big day for everyone.”

J.K. Rowling says that Rose takes after her mother, but is “more secure, more grounded.”

“She was born to wizards and knows her place in the world. Cherrelle plays her perfectly: bossy but deeply loveable,” she said.

Got Something To Say? Cancel reply